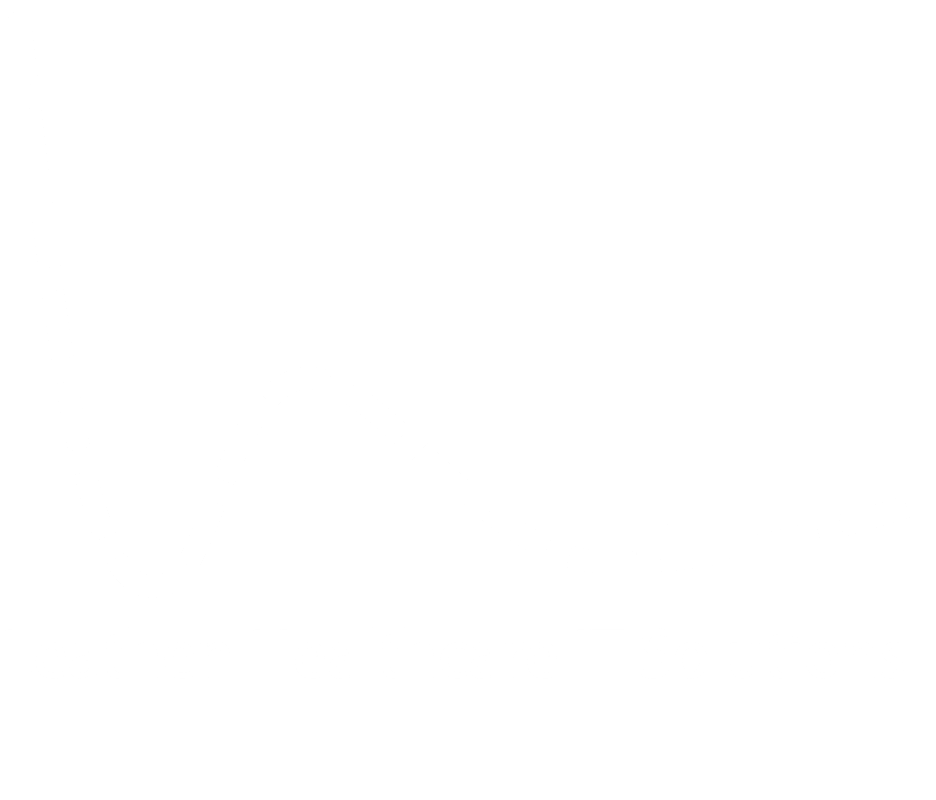 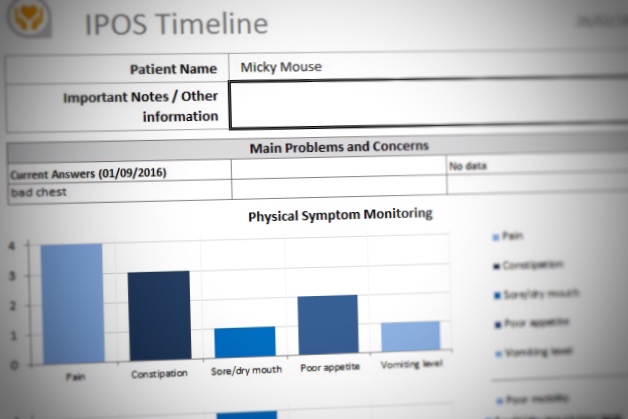 So far, there has been no problems or set backs, although testers have identified some potential useful changes which are being incorporated in the next update.

One such change is an automatic shift on how information is viewed for small amounts of IPOS data. Previously, all IPOS data was viewed in a line graph, even if the patient had only one day’s worth of data.

Now, a single day’s data is presented as a bar chart, which makes identifying the priorities of the patient even easier.

Feedback so far has been incredibly positive!

Go to the Community Area